Ana Sayfa VideolarCoffee: 5 Amazing Benefits You Should Know About

Coffee: 5 Amazing Benefits You Should Know About

By this time she had found her way into a tidy little room with a table in the window, and on it (as she had hoped) a fan and two or three pairs of tiny white kid gloves: she took up the fan and a pair of the gloves, and was just going to leave the room, when her eye fell upon a little bottle that stood near the looking-glass. There was no label this time with the words ‘DRINK ME,’ but nevertheless she uncorked it and put it to her lips. ‘I know SOMETHING interesting is sure to happen,’ she said to herself, ‘whenever I eat or drink anything; so I’ll just see what this bottle does. I do hope it’ll make me grow large again, for really I’m quite tired of being such a tiny little thing!’

Alas! it was too late to wish that! She went on growing, and growing, and very soon had to kneel down on the floor: in another minute there was not even room for this, and she tried the effect of lying down with one elbow against the door, and the other arm curled round her head. Still she went on growing, and, as a last resource, she put one arm out of the window, and one foot up the chimney, and said to herself ‘Now I can do no more, whatever happens. What WILL become of me?’

Luckily for Alice, the little magic bottle had now had its full effect, and she grew no larger: still it was very uncomfortable, and, as there seemed to be no sort of chance of her ever getting out of the room again, no wonder she felt unhappy.

It was much pleasanter at home,’ thought poor Alice, ‘when one wasn’t always growing larger and smaller, and being ordered about by mice and rabbits. I almost wish I hadn’t gone down that rabbit-hole—and yet—and yet—it’s rather curious, you know, this sort of life! I do wonder what CAN have happened to me! When I used to read fairy-tales, I fancied that kind of thing never happened, and now here I am in the middle of one! There ought to be a book written about me, that there ought! And when I grow up, I’ll write one—but I’m grown up now,’ she added in a sorrowful tone; ‘at least there’s no room to grow up any more HERE.’ 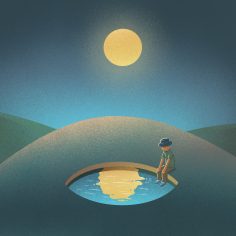 The Journey Towards Finding the Perfect Ice Cream

When the amphitheater had cleared I crept stealthily to the top and as the great excavation lay far... 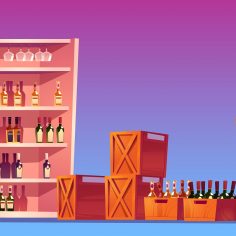 I believe I have broken a finger here against his cursed jaw ain't those mincing knives down in the... 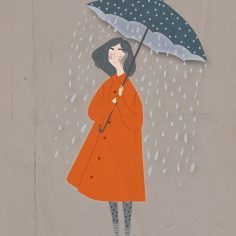 At that I gripped my wife’s arm, and without ceremony ran her out into the road. ... 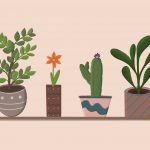 Sonraki: Brilliant Decor for the Home or Garden